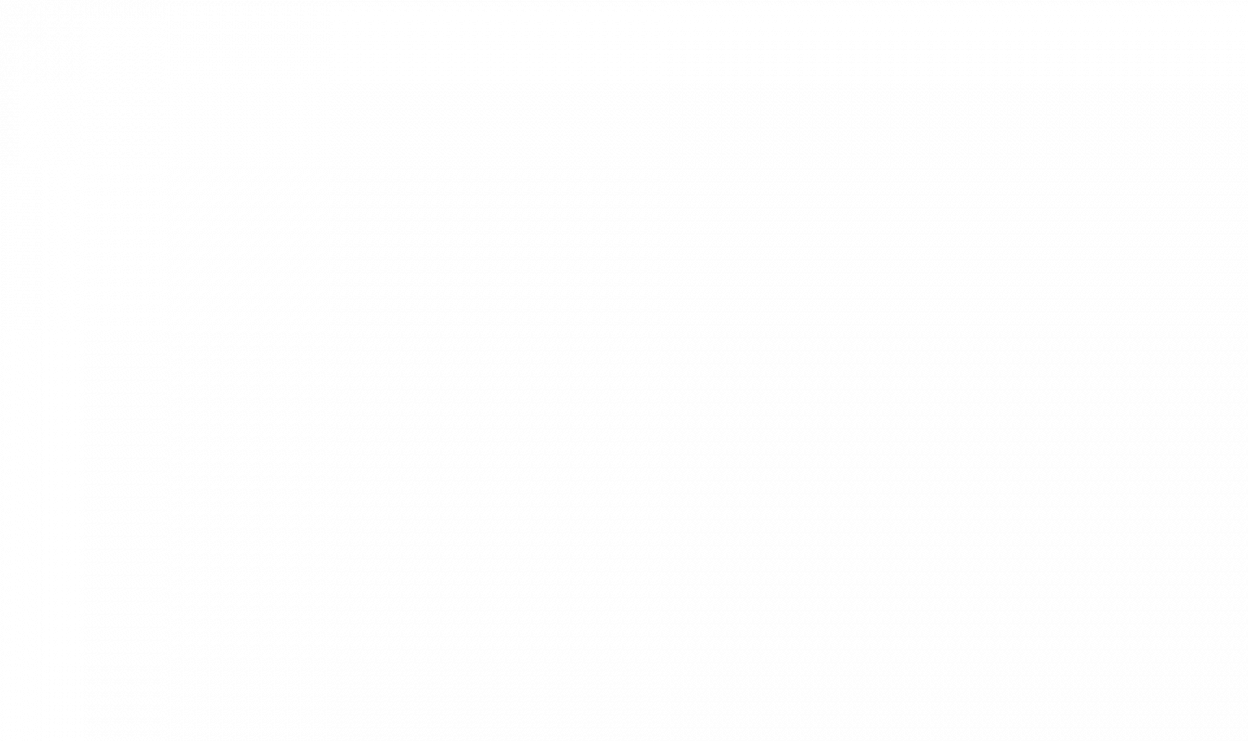 The Board Of Directors

THE BOARD OF DIRECTORS

Our Board of Directors brings with it a wide range of knowledge and experience. It is the paramount duty of the Board of Directors to oversee senior management in the competent and ethical operation of the company on a day-to-day basis, to monitor FX Bridge’s financial performance, and to evaluate overall corporate strategy. To satisfy this all-important duty, FX Bridge’s directors take a proactive, focused approach to their positions and set standards to ensure success.

Our Board is made up of a chairman and four directors. Our by-laws mandate that one director be our CEO and one must be an independent director.  FX Bridge’s board has adopted a policy designating a Lead Director whose additional duty it is to foster greater transparency and accountability among the senior leadership of the company.

In an effort to extend the reach and effectiveness of the board of directors, FX Bridge has adopted an enhanced version of the best practices of high-performance boards. These best practices identify several areas competence critical to our organization’s success. Achieving the “best practice” level is a goal our board takes seriously and actively pursues in a continuous effort to maximize value of FX Bridge to all of our stakeholders –shareholders, employees, customers and community.

Joseph Cunningham is FX Bridge’s Executive Chairman and founder. He formerly served as chief executive of FX Bridge (and its predecessor company) from its inception in 1999 until June 2008. Mr. Cunningham’s strategic vision and entrepreneurial energy led FX Bridge from a concept to a market leader in innovative e-FX trading technology.

In addition to his responsibilities as Chairman of FX Bridge’s board, he remains a driving creative force in executive management. Mr. Cunningham has more than 25 years of experience in securities and commodities financial products and services, including as a proprietary options trader and private equity Forex options dealer.

Gardiner W. Garrard III is a co-founder and managing partner of TTV Capital. He has more than ten years of venture capital experience. He has served on the board of 12 TTV fund companies and currently serves on the board of directors of Bluepoint Solutions, Connecture, CRE Secure, FTRANS, FX Bridge, IAS and Perimeter eSecurity. In addition, in 2003, he became the interim CEO of a portfolio company, stabilizing operations and securing a merger that allowed the investors to see a positive return on investment.

Prior to starting TTV Capital, Gardiner worked for Shoptaw-James where he originated permanent financing from lenders for commercial and office real estate developers, including life insurance companies, banks and mortgage backed securities firms. Gardiner earned a B.A. degree from the University of North Carolina at Chapel Hill and an M.B.A. from the Goizueta Business School at Emory University, where he was awarded the Art Dietz faculty award for excellence in finance, was the chairman of the honor council and was recognized in 2004 with the Goizueta Business School’s Outstanding Recent Alumni award. He is a member of the State of Georgia’s Economic Development board of directors. His community involvement includes board or advisory board roles at the Make-a-Wish Foundation, the Goizueta Business School and The Emory Eye Center.

Sean also is a member of the Southern Capital Conference Executive Steering Committee and a member of the Venture Atlanta Selection Committee. Sean is frequently featured in print and on the radio and TV as an expert on advances in fintech. Sean was one of the first to identify advances in multi-channel digital banking, transaction processing security and ecommerce marketing robotics. He earned his M.B.A. from the Goizueta Business School at Emory University where he was one of five Woodruff Fellows, and earned his J.D. at the University of San Diego in 2001. He is a graduate of the United States Naval Academy, where he earned a B.S. in Economics.